Today I want to share with you Kirsty and Darren’s stylish white wedding which took place just outside of Cambridge in the height of summer.

Kirsty and Darren were lucky enough to marry at Ely Cathedral and held their reception in a luxury marquee in the grounds of their home in Cambridgeshire. Due to the ornate beauty of the Cathedral, the reception was kept much purer to provide a contrast. Kirsty loved the idea of her wedding being clean, crisp and white with a bit of sparkle and this was the brief that we stuck to throughout the planning process.

Photographer David Pullum was on hand to capture the wedding day as it unfolded and his pictures tell the perfect story.

Ely Cathedral is stunning and provided a beautiful backdrop for the ceremony. Despite there being over 100 guests in attendance, with lots of members of the public and media outside trying to catch a glimpse of the couple, the ceremony felt very intimate.

The London Community Gospel Choir sang a number of Kirsty and Darren’s favourite hymns and songs throughout the service which added to the great atmosphere within the Cathedral.

Kirsty and her bridesmaids had their dresses custom-made by a designer in Birmingham and these followed the pure white colour palette. The train on Kirsty’s dress was epic – long enough to rival Kate Middleton’s – but totally fitting for the grand Cathedral.

Following the ceremony, guests boarded coaches to take them back to the reception while Kirsty and Darren traveled in a luxury white Maybach.

In the paddock of the couple’s home, a large multi-tier luxury marquee had been erected complete with front and rear decking areas to take in the views of the local countryside.

As guests entered the marquee they were welcomed by the cool tones of a drummer playing ambient music, magician Damien O’Brien of BBC 3 fame doing roaming magic tricks and illusions, and food and canapés by Create.

The interior of the reception tent was kept simple and white with beautiful leather chesterfield sofas and mirrored coffee tables offering some seating, as well as a large mirrored bar in the centre which became a focal point later in the evening.

Above the bar hung a huge 2.5 metre drop floral chandelier of orchids and crystals by florist Chantal Flores, and which was surrounded by lighting to highlight it as the natural light started to fade.

Prior to taking their seats to dinner, guests were invited to find their names at the escort card display created by Cutture. Each guest’s name had been engraved onto mirrored Perspex with hand-placed Swarovski crystals to match their invitations, providing a great keepsake for guests.

As guests walked down into the dining tent they were met with the scent of roses, hydrangeas and peonies, displayed as tall dome centerpieces on each table, with the top table elevated in the middle of the space.

The tables were dressed in soft silver linen, complete with silver beaded charger plates and menu and table numbers created by Cutture, however the real focus was the 10 tier Peggy Porschen frilly petals wedding cake and it was a showstopper!

As the dinner came to a close, guests were once again invited back into the main reception area where the curtains were dropped to reveal a cool club space complete with personalised monogrammed dance floor, a huge stage set-up, funky seating and a cocktail bar complete with drinks flarers.

Entertainment was the order of the day and Kirsty and Darren wanted everyone to have fun so they hired  Artfull Splodgers to look after the children, meaning the parents could let their hair down and enjoy the photo booth, the fireworks and the various musical acts that played a part in the evening party.

Legendary reggae singer Peter Hunnigale kicked off the evening before The London Community Gospel Choir band took over, with a DJ then taking guests into the early hours. The party was still in full swing at 2am and I have never witnessed such a great group of dancers at a wedding!

Create were on hand throughout the evening to provide food bars for guests to nibble on, including Jamaican, British, Creperie delights, as well as a Pic n’ Mix stall.

The wedding was spectacular in every sense of the word and working with Kirsty and Darren for a period of just over eight months was an absolute delight. We helped them to plan their dream wedding from start to finish and took care of all of the little details in between.

If you are planning a marquee wedding and would like some expert help, then we would love to chat about your plans. Please get in touch for a complimentary consultation.

for the latest news 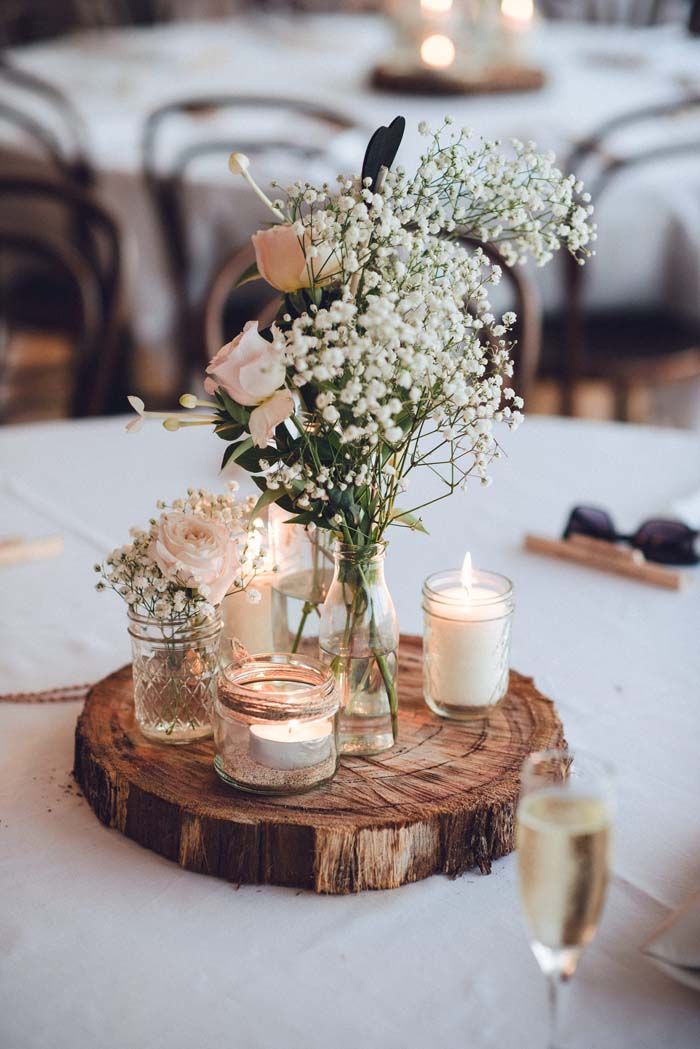 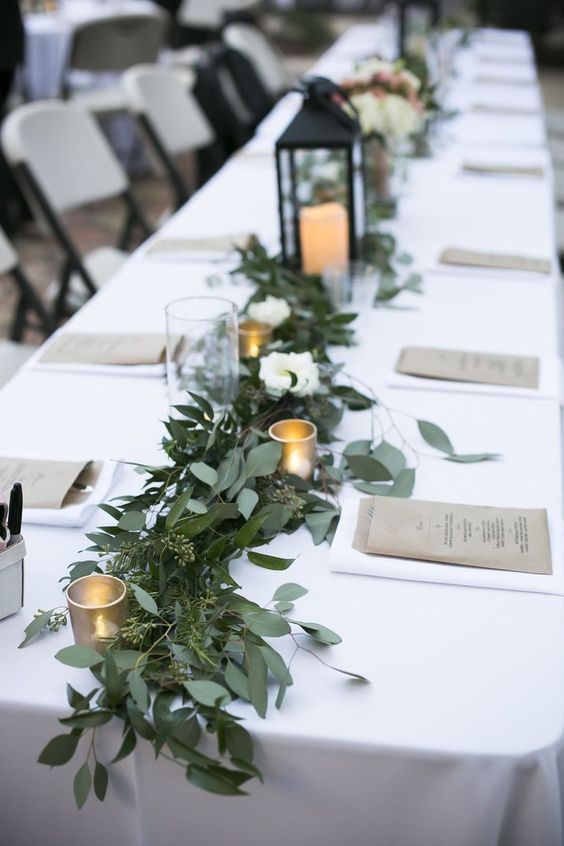 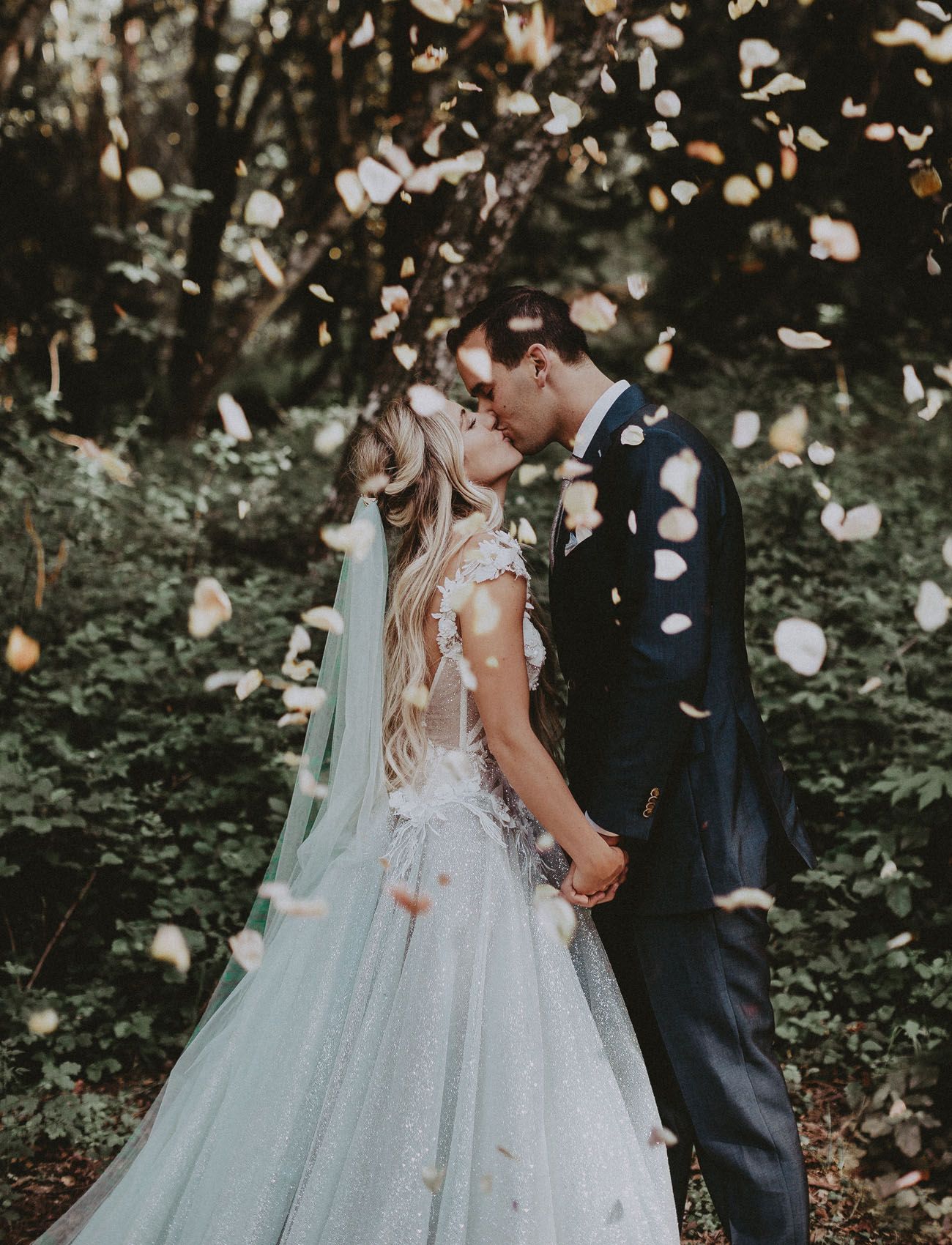 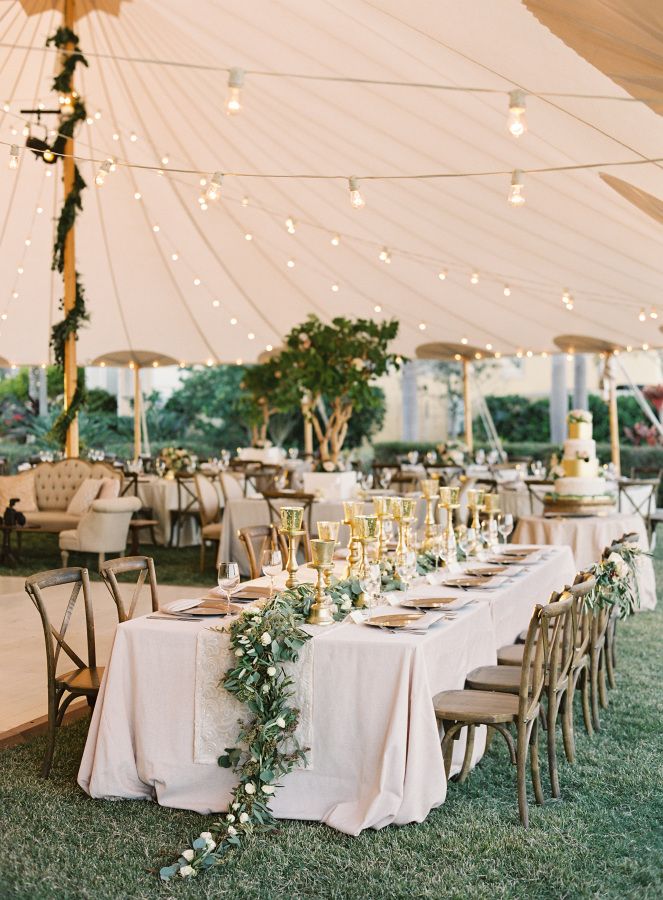 This wedding is a day of three parts. Part one, a beautiful ceremony in front of the bride's family home. Part two, champagne at sunset. And part three, a tented reception that's straight from our dreams. Kuddos to Tracie Domino Events, A&P Designs, Sperry 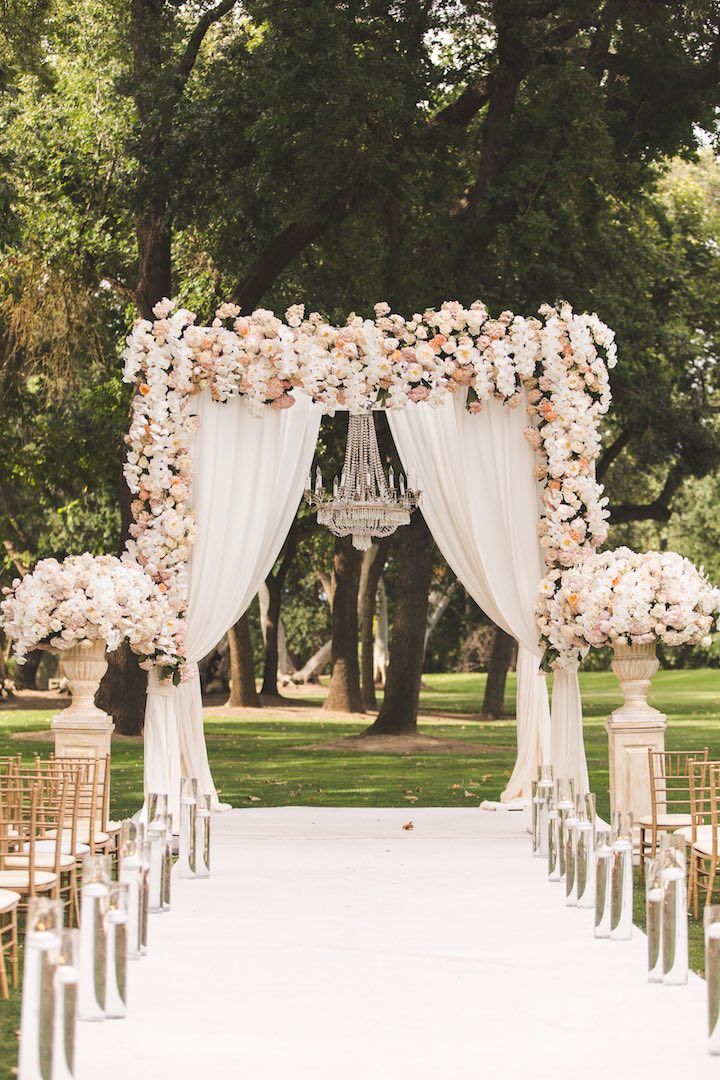 If you imagine the equivalent of a Disneyland for brides, this California wedding would be it. Prisca and Cash tied the knot in style and their dream wedding couldn’t be more magical! The bride shares that she allowed her wedding to also be her mother’s as the two made all the decisions together — a […]